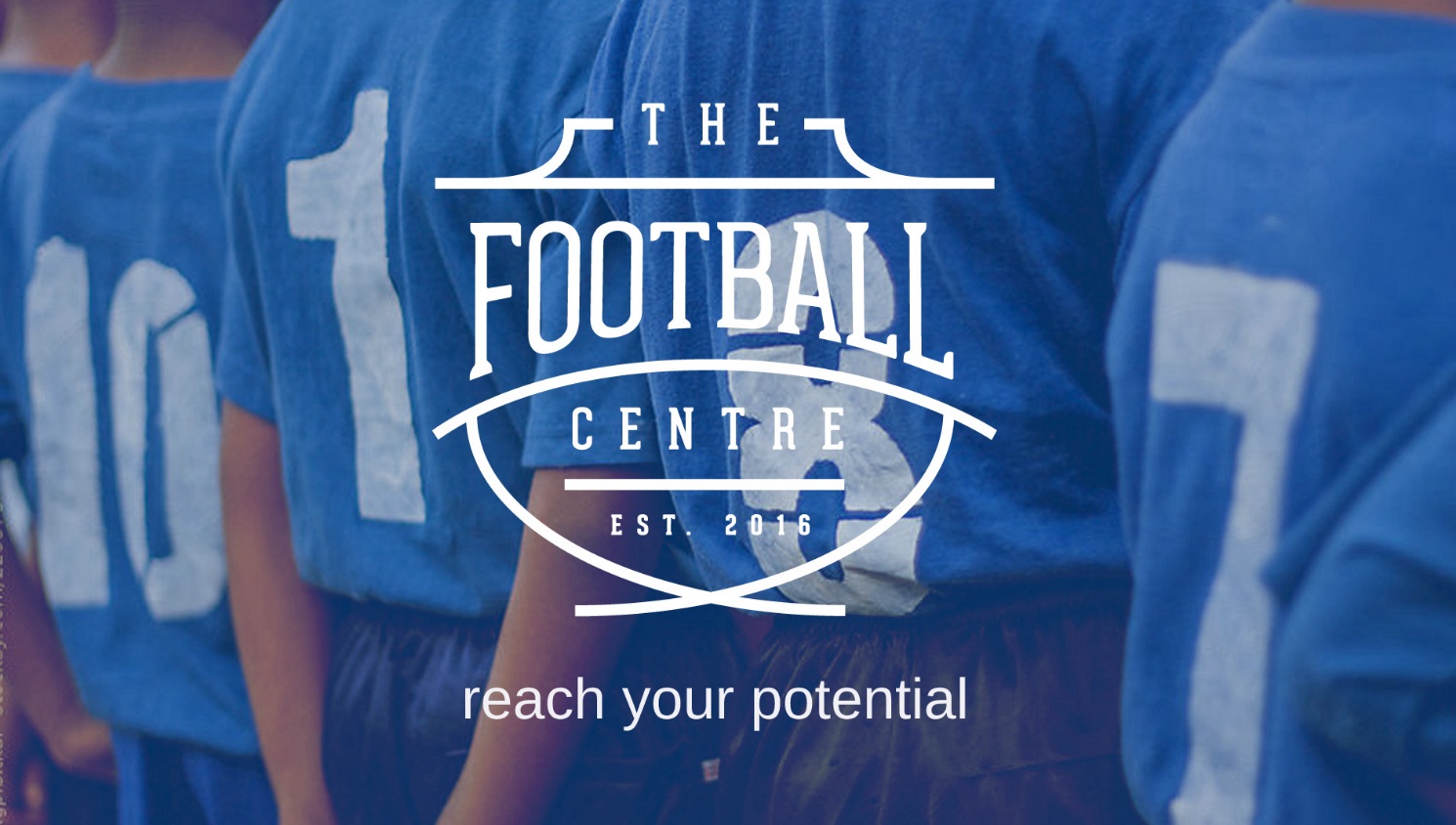 Club FC is a high intensity skill development program to supplement club training.
Sessions are used to develop core skills and then progress them through high intensity game play into match scenarios.
These sessions assume players are already involved in competitive football, have a fundamental skill set and an attitude to support progression within the game.
Ages are a guideline only. Players may be asked to join other sessions once assessed.
Players signing up for Club FC will have the opportunity to represent The Football Centre competitively in local carnivals (this is not a replacement for club football).
Book Now

Having retired from playing Jordan, went on to become the Head of Talent ID and Academy Recruitment at Dundee United before relocating to WA on December 2020.

Jordan became the Head of Talent ID and Academy Recruitment for Perth Glory in October 2021.